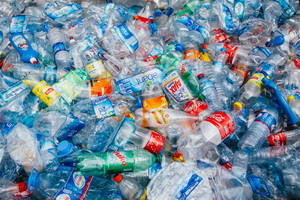 Bisphenol A is a chemical product which is considered an endocrine disruptor and, for that reason, has been banned from the food industry since 2015 by the French Food Safety Agency (FSA).  Bisphenol A is, however, still legally used in other countries (including the UK and other EU Member States).

The French Competition Authority (FCA) has issued last week a Statement of Objections (SO, which is effectively a “charge sheet” against suspected cartel participants) to over a hundred companies and trade associations for alleged collusion regarding the unlawful and continued use of Bisphenol A in food packaging.  The FCA’s allegations are that these companies colluded in not informing their respective customers of the presence of this banned chemical in food packaging pre-2015.

This FCA’s announcement is of interest for the following reasons:

Our Antitrust/Competition Team in Paris will keep abreast of this important development for the Food and Drink industry in France.  Please be in touch if you need any clarification and/or information as the FCA proceedings unfold.